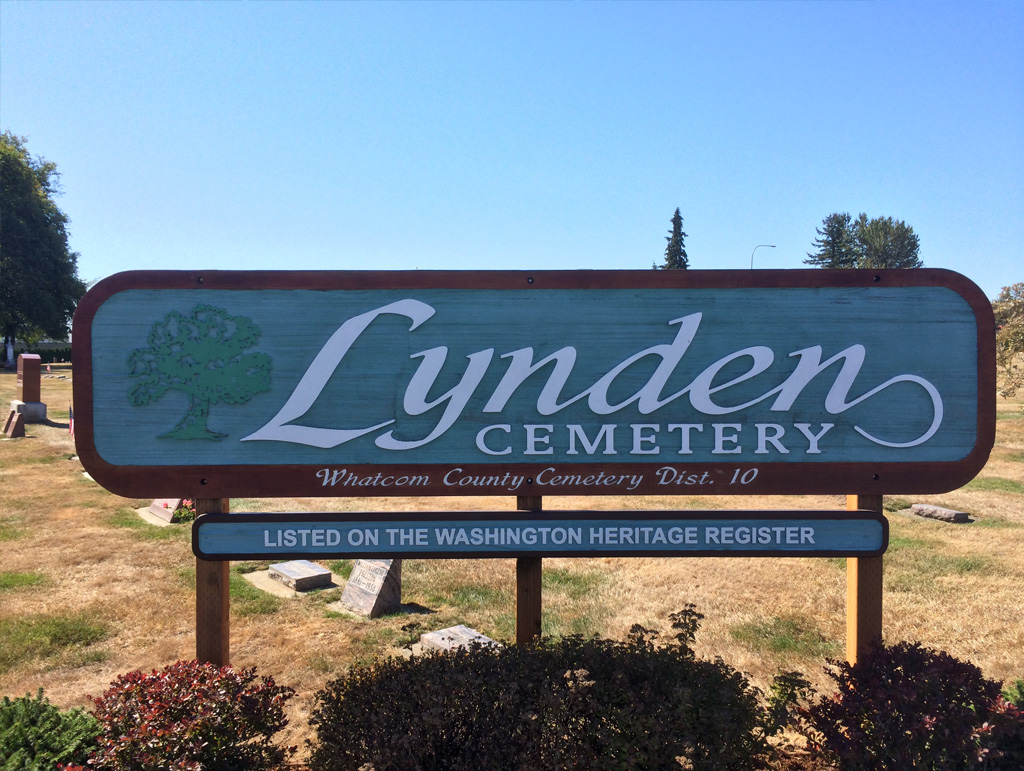 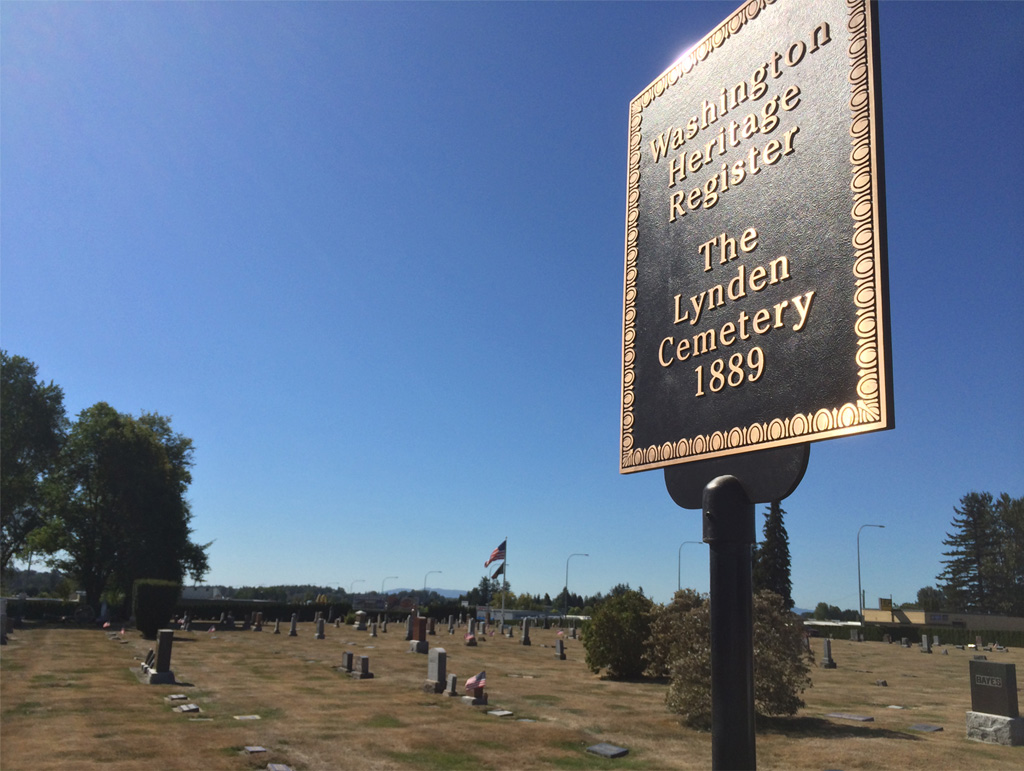 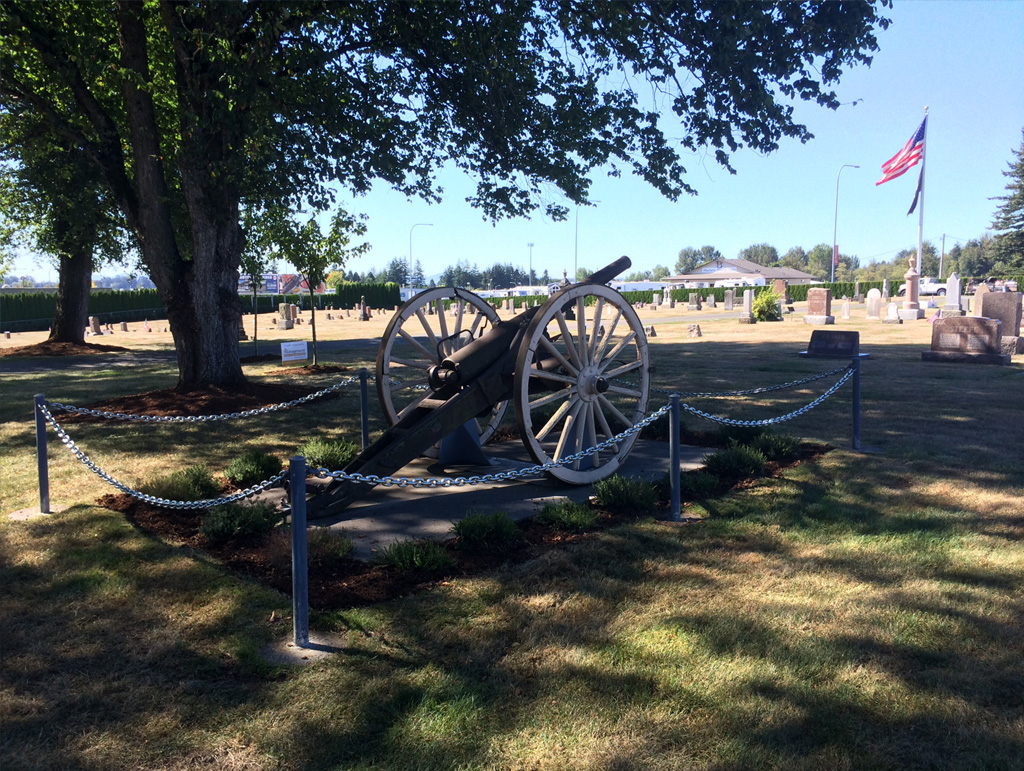 Historic Lynden Cemetery is located on the southwest corner of Guide Meridian Road and Front Street at the western entrance to the City of Lynden.

This charming cemetery is a peaceful resting place for the early settlers including Phoebe Judson, who is recognized in the local community and in historical works as the Mother of Lynden.

The cemetery was founded in 1889 by the Masons and Odd Fellows, fraternal organizations which owned different sections. Both organizations kept up the property until 1974 when the cemetery became part of Whatcom County Cemetery District #10. Since then the cemetery has been maintained in a pristine and well-groomed condition.