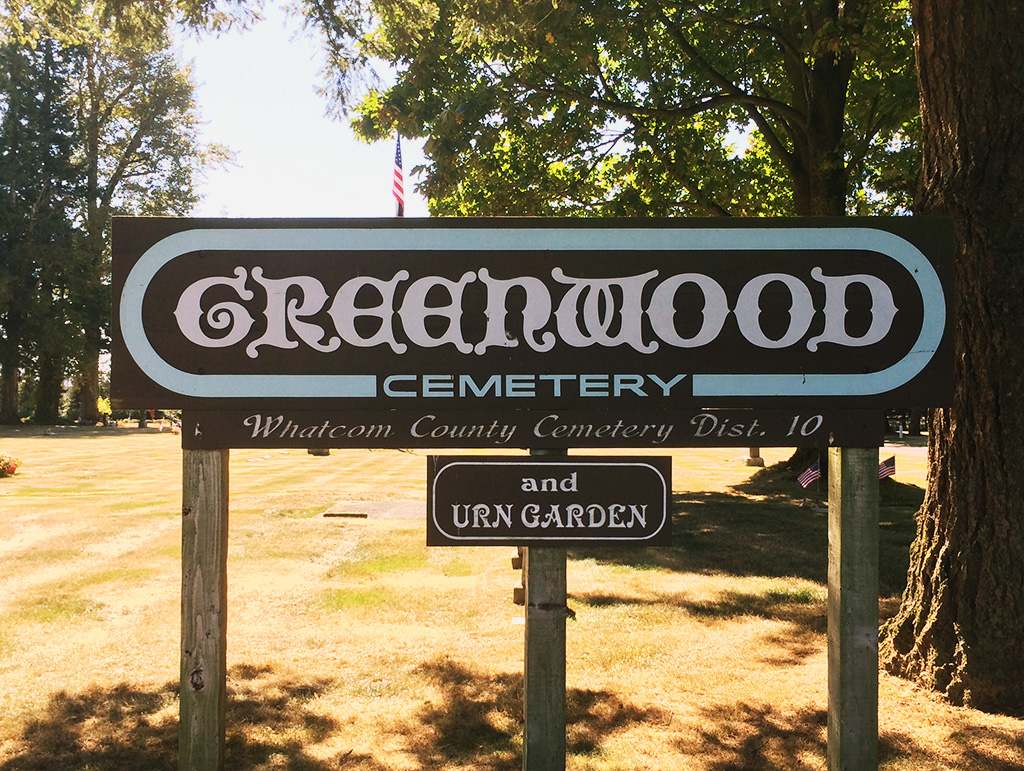 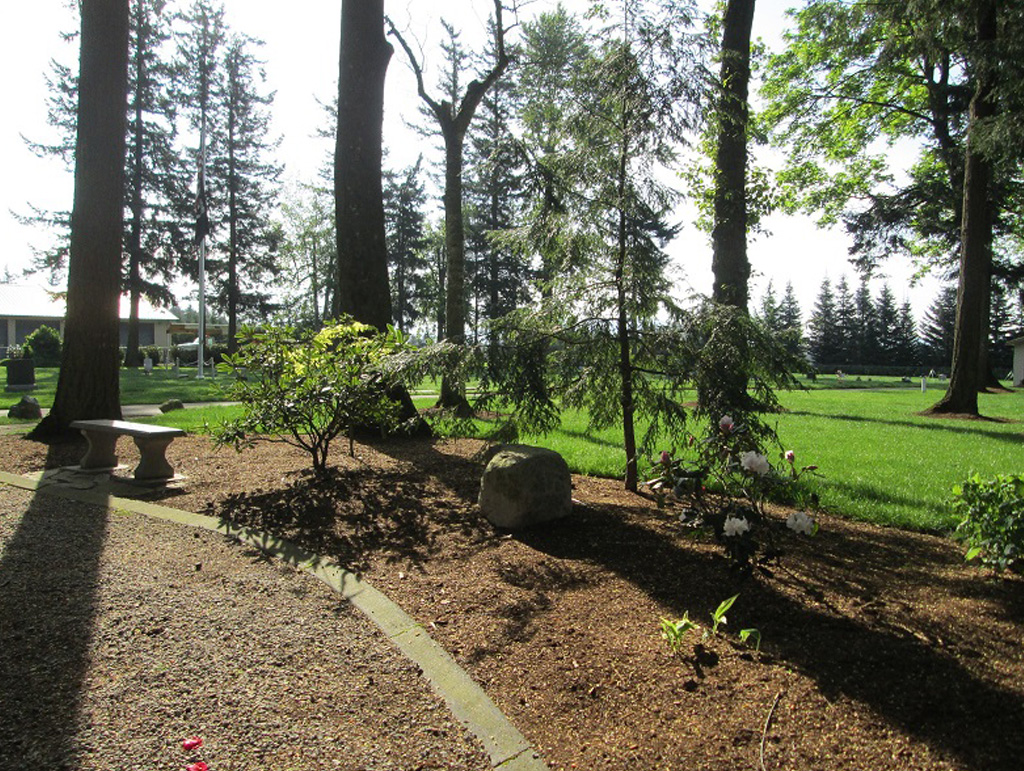 Historic Greenwood Cemetery is located on the south side of East Wiser Lake Road between Guide Meridian Road and the Hannegan Road just three miles south of the City of Lynden. Within view to the east are the peaks of the Northern Cascades, including Mt. Baker.

This charming rustic cemetery is a resting place for individuals dating back to the 18th century. Beautifully landscaped, the cemetery is divided into four sections including an Urn & Scatter Garden both which were designed to harmonize with the surrounding landscape.

The cemetery was started in the late 1800's by the local community and was later placed under the purview of the Methodist Church until a Cemetery Association was formed in 1948. The Association was unable to properly maintain the cemetery and it fell into a state of neglect. Since 1974, the cemetery has been part of Whatcom County Cemetery District #10 and its beauty has been restored.

The cemetery office is located at the southwest corner of the property.